The Airbus A-321 had just taken off from the Red Sea resort of Sharm el-Sheikh, on its way to the Russian city of St Petersburg. There were conflicting reports about the fate of the plane, some suggesting it had disappeared over Cyprus. Most of the passengers are said to be Russian tourists. The plane is operated by the Russian airline Kogalymavia. Latest reports say it is carrying 217 passengers and seven crew. 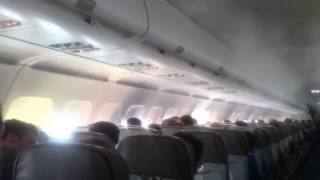 As well as the crew, 214 of those aboard were Russian and three were Ukrainian, mostly tourists. 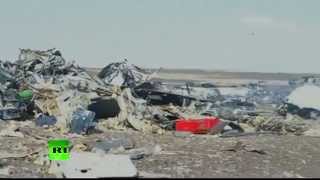