According to Doneck terrorist leader Girkin (Strelkov) tweets, plane was hit down by his men. As it was announced before on 29/6/2014 terrorists occupied Ukrainian air defence unit near Ukraine border and have anti-air systems, including BUK (SA-11 Gadfly). Rocket was launched from cossacks' ataman Kozytsin positions. According to some experts, Russian aircraft with Russian tourists was expected to be shot down, to back further wide-scale Russian invasion in Ukraine after Crimea and East Ukraine

Among pasengers were more than 80 children, 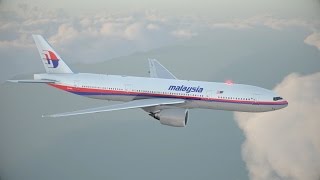 Wreckage, body parts and burning debris were strewn over a 50 sq km area. The corpses of women and children lay around. 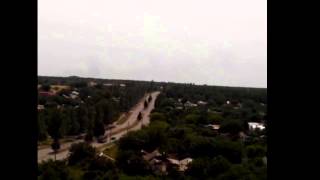 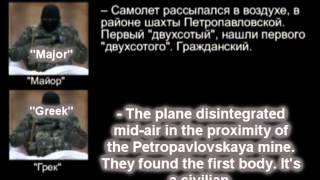